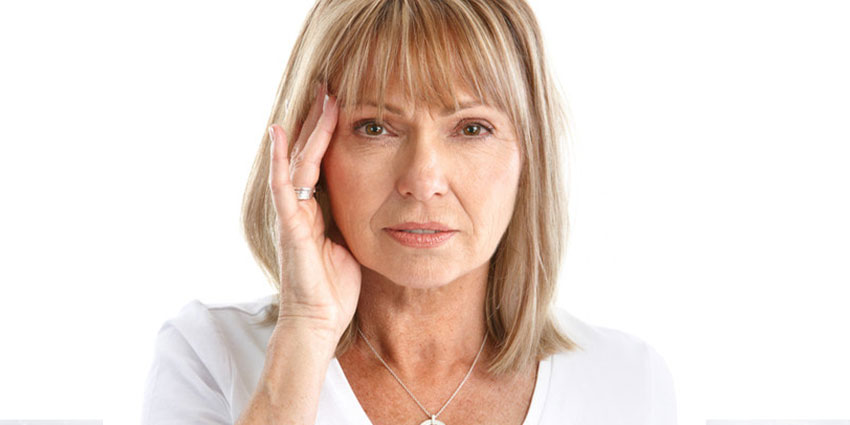 Concussions are becoming well recognized as a serious health issue thanks to news coverage and movies like Concussion starring Will Smith. A recent study revealed that 90% of ex-football players suffer from chronic traumatic encephalopathy or CTE. But you don’t have to be a professional athlete to suffer from CTE, a concussion or its potentially dangerous long term consequences.

Suffering a blow to the head, violent shaking, or rapid acceleration or deceleration can result in a concussion. In each of these cases your brain knocks against the inside of your skull, causing the type of damage which we refer to as a concussion.

Contrary to popular belief you do not necessarily lose conciousness when you are concussed. In some cases the patient may be knocked out cold, and in others they may be completely conscious during the entire course of suffering from their head injury.

Even more remarkably, according to the Mayo Clinic, there does not appear to be any link between the severity of the post-concussion syndrome and whether or not the patient lost consciousness at any point.

Some of the long term effects of these brain injuries include, memory loss, depression, confusion and dementia. To minimize the potentially life-altering, long-term consequences, concussion rehab is vital and it should begin as soon as you recognize that you or someone else is suffering from a concussion.

Often symptoms of a concussion occur within the first ten days of suffering from a head injury.

According to Cleveland Clinic, symptoms may include:

In cases where the person who has suffered a head injury is confused or suffering from lapses in memory you should seek out medical attention immediately. Under no circumstance should a concussed person return to the game if they suffered their injury while playing sports. Further head injuries could increase the severity of the injury and put their eventual recover in jeopardy.

If you believe that a concussion has occurred then you should start taking concussion rehab steps immediately. Take a break from mental and physical activities and avoid anything that triggers your symptoms. For severe concussions this could mean avoiding light and noise if they cause headaches.

No amount of rehab will make your brain heal faster, but it can prevent you from doing further damage and help treat symptoms.

Persistent headaches, stress, anxiety, and depression can all be addressed through massage and acupuncture. Concussions may impact motor functions which can be improved through physiotherapy. Cognitive function, often the most frightening side effect of a concussion can also be treated through occupational or speech therapy.

If you or someone you know has suffered a concussion speak to your doctor immediately, and then explore long-term concussion rehab options through your physiotherapist.